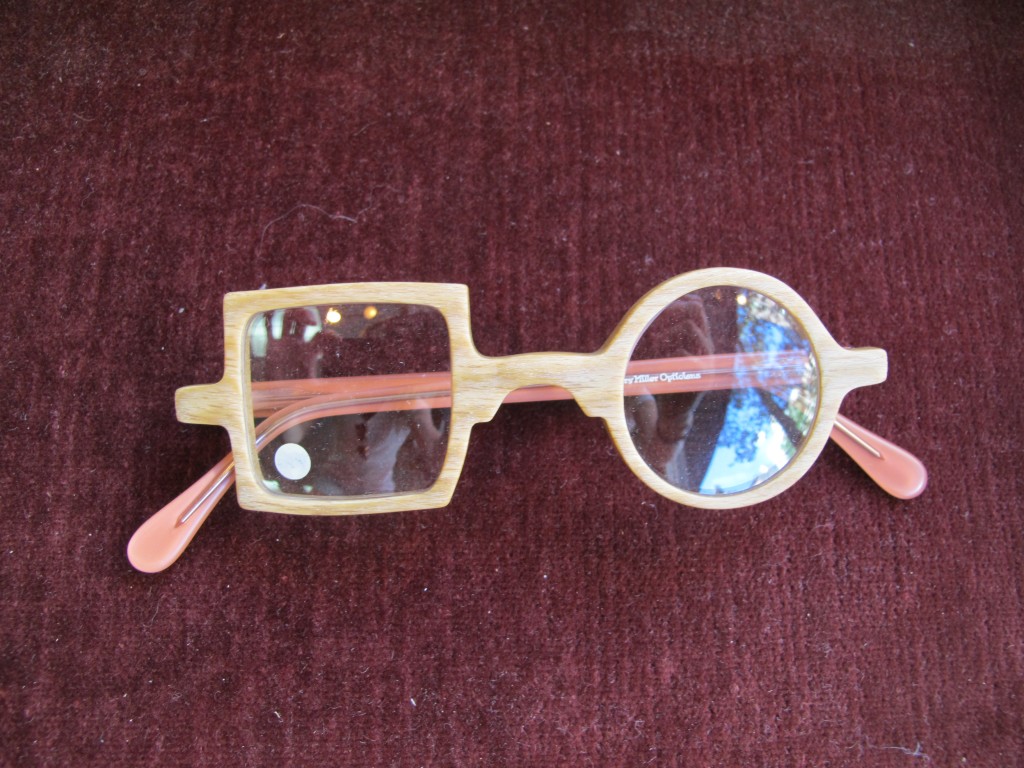 Thank you, President Putin.  We the American people appreciate that you’ve reminded us to follow the rule of law.   We agree that sometimes governments in power can set up their opposition.  We value your reminder to use diplomacy first.  We agree that the shedding of innocent blood must be avoided at all costs.  We look forward to working together to try to help the Syrian people resolve their own internal conflict.  We say Amen to your admonition that God created us all equal.  Finally, we’re so glad that you recognize the positive power of freedom of the press, a freedom that enabled you to write a letter to us in today’s New York Times.   “A Plea for Caution from Russia,” by Vladimir V. Putin

President Putin’s letter to the American people reeks so strongly of hypocrisy that I nearly gagged from the fumes seeping in under my apartment door when I woke up this morning.  And yet the above is how I imagine Dale Carnegie might recommend responding to President Putin.  Why?  Because Carnegie knows that responding with humility accomplishes far more than lashing back in pride.  He knows the value of losing a battle in order win the war.

BBC World News posed the question this morning: do the American people WANT the Russian President telling us what to do?  It’s the wrong question.  Why?  Because in the battle of good against evil, we need to keep our eye on the prize.

In today’s Scripture, Saint Paul makes the stunning claim that it is better to be cheated than for a Christian to sue a fellow believer in a civil matter.  Read 1 Cor. 6.  It’s the kind of claim that sends shivers up our litigious American spines.  Seriously?  You mean if a Christian sister steals your money, you’re not supposed to sue her in a secular court?  Yes, that’s exactly what Saint Paul says.  He’s not against all legal action.  In Acts 22 and 25 he appealed to the Roman courts for his rights.  So why this advice here?  His reasoning is that when Jesus comes back, the Christians will judge even the angels.  So Paul asks: is there not even one Christian person who can fairly judge between Christians?  Why would a Christian assert their rights before someone who doesn’t respect or submit to the laws of God?  Paul says Christians should try to work these matters out amongst themselves, and to find an honest Christian arbiter, and if that’s not possible, it’s better to be cheated. God is the ultimate judge of wrongdoers, and Paul provides a long broad list of behaviors God rejects unless they’re covered by the cross.

If we look at the Sermon on the Mount, we find Jesus making the same kind of stunning claims as Saint Paul.  Turn the other cheek.  If someone demands your coat, offer your shirt also.  Give to anyone who asks.  When things are taken away from you, don’t try to get them back.  Luke 6:27-30.  These claims come bang up against our pride.  But our pride is based on the lie of our perfection. As Paul says, the reason we should let things drop if we have to, is that we’ve cheated other people, too.  The truth is that we’ve all hurt other people and taken things from them unjustly.  Sometimes we take their boyfriends and girlfriends, or even their spouses.  Sometimes we take their reputations.  Sometimes we take their belongings.  Sometimes we take their self-esteem.  We rob them of their dreams, dash their hopes and yell at them for being too sensitive when they protest.  When we realize we’ve done these things, we fling ourselves on God’s favor, mercy and goodness to release us from guilt.  We rely on the cross alone.  If we’re honest, we can never rely on our perfection.  And so we, in turn, would be fools not to offer that kind of forgiveness to others.  Who wants to live in a world of pure justice?  None of us would survive.  We need a world of grace.

Grace leads us even deeper into the heart of the matter.  The reason we can follow this off-putting advice about allowing ourselves to be cheated in certain circumstances, is that God’s grace proves to us we can trust God.  We grow to trust God more and more, the more we take in how kind He is.   We start to rely on God to rescue us.  And if God says we’re not to sue a fellow believer, and that we’re instead to try to get a Christian to judge between us, we’re to trust Him to bring good out of that situation.

Which brings us back to President Putin.  What’s our goal in Syria?   Is it a zero sum game, where either the Russians or the Americans win?  Or is the goal truly to help minimize evil in the world by using our influence to persuade governments to not kill their own citizens, and especially to never use chemical weapons?  If so, the kind of forgiving nature God calls us to counsels that we get off our high horse in the interest of achieving the greater good.  In this conflict the Russians have to date stymied our ability to work within the UN Security Council.  The fact that President Obama’s red line in the sand means there now seems room to maneuver within the diplomatic channels means that the most powerful thing President Obama can do right now is agree with the Russians.  Of course, everything Putin says is pure hypocrisy, but who cares?  “What a GREAT idea!” our President can say to the Russian President.  “I’m so glad you appealed to God and the law.”  And together, they can try to wipe out chemical weapons from the face of the planet, as difficult as that may be in practical terms.

Why do we Americans want to help the world?  Here is where we get to the worst thing President Putin said.  Putin is right to say that all are equal before God.  But he’s wrong to say that therefore none can claim to be exceptional.  It’s the other way around.  God sees us each as exceptional.  As Paul says, our body is as exceptional as God’s body.  We are all exceptionally loved by God.  How do we know?  Because God loved us so much, that even though we weren’t obeying His laws, God chose to be unjustly tortured and killed to set us free from the consequences of our sins.

That’s why the letter God wants us to worry about isn’t a letter written by any human hands.  We should pay no heed to those letters that point fingers and tell us what we’ve done wrong.  God wants us to tear up those letters of the law.  Instead, God asks us to look at His hands.  His liberating love for each of us is engraved there. His love letter to us is the one our hearts cry out for every day, in every way, in every hurt, injustice, crime and poison.  It’s the only letter worth reading, and if we keep our eyes fixed on the message of love there, we will find ourselves responding with humility instead of pride because our hearts have been melted down into rivers flowing with tears of repentance and gratitude.

posted by Caroline Coleman in A Chapter a Day, my blog on Scripture, literature, life and love… and sometimes war