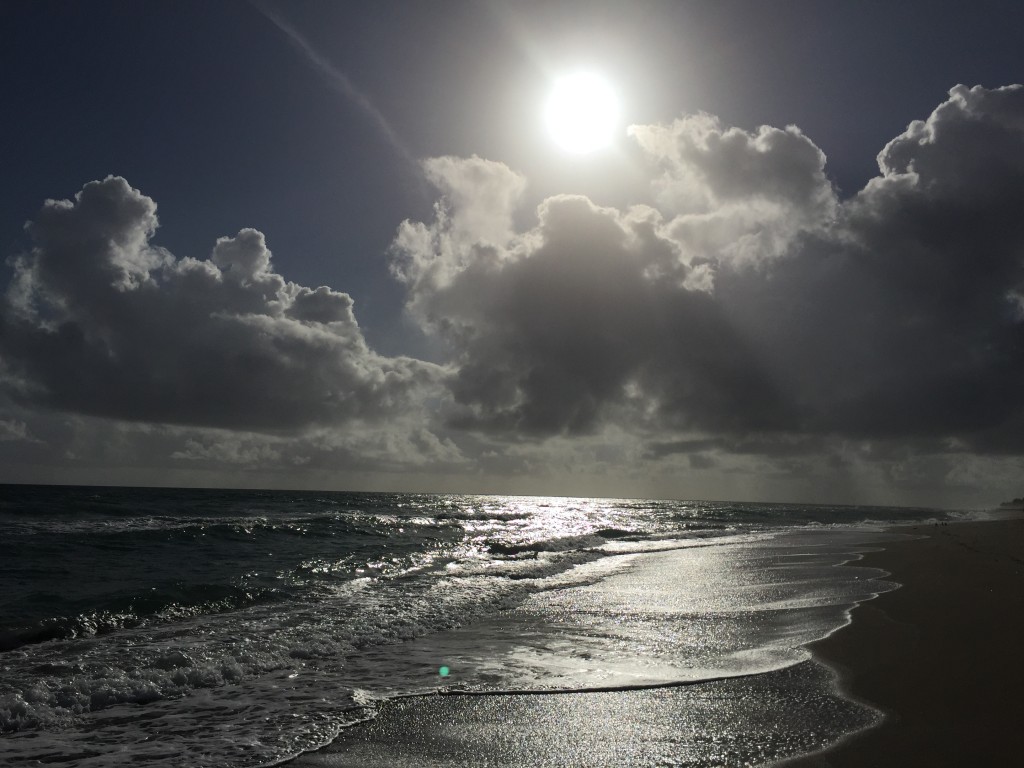 rd. Eph. 6. In the opening of the first of Elena Ferrante’s novels of Naples, the narrator discovers that her best friend Lila has disappeared so completely that she’s cut herself out of every photograph. The narrator responds by muttering to herself: “We’ll see who wins this time.” My Brilliant Friend, the first of Ferrante’s series, is a story of skirts at war. Two, talented, beautiful young women long for better lives, adore each other and yet can’t help competing over everything. The story opens as the two girls exchange dolls, and as soon as Lila “had Tina, she pushed her through the grate and let her fall into the darkness.” The novels are compulsively readable. We enter into the women’s competition and feel the truth of it. The narrator claims: “We lived in a world in which children and adults were often wounded, blood flowed from the wounds, they festered, and sometimes people died.” She says she “grew up with the duty to make it difficult for others before they made it difficult for us.” She pins it on the poverty of her neighborhood: “The women fought among themselves more than the men, they pulled each other’s hair, they hurt each other. To cause pain was a disease.”

But Isn’t that everyone’s world, even though we don’t like to admit it? Isn’t causing pain a disease? The fact is, this world often feels like a war against our enemies as well as our friends. We wonder what’s wrong with us. Can’t we just chill? Aren’t we being too melodramatic?

But maybe our embattled feeling is not wrong. Maybe Elena Ferrante is onto something about the human heart. Maybe we are in a war. If so, we need to fight the right enemy. Otherwise we’ll always feel exhausted. We’ll wear the wrong armor. We’ll throw away the wrong dolls.

So who is our enemy? Bad people, right?

Nope. Paul says our battle is not against other people. Paul says we do not fight “flesh and blood” but instead are fighting the rulers of this present darkness, the spirit forces of wickedness in the heavenly realm. Eph. 6: 12.

Wow. Those are chilling words.

But if they’re true, and our enemy is not other people, we have to abandon hatred, resentment and bad-mouthing as our weapons of choice. But how can we not resent other people? I mean, they do bad things to us every day, right? For instance, even in this one chapter Paul provides guidelines that no one lives up to. Eph. 6:1-9 (children obey parents; fathers don’t be harsh with children; employees work well; bosses don’t take advantage of their positions to be abusive). So why can’t we point to these rules to justify resenting those who fail to live up to them? We could; and we often do; but we end up resenting not just everyone we meet but also ourselves. The problem is that no humans follow Biblical guidelines perfectly. The rules, written on our hearts in the form of our consciences, instead show us our need for forgiveness. They bring humility. They turn us into people who cry out to be under grace.

So instead of battling other people, Paul here offers us a constructive way to fight; he tells us to put on the right armor so we can fight the real enemy. He starts with a bridge: we are to draw our strength from God. We are to be empowered through our union with God. Eph. 6:10. In other words, our relationship with God is everything.

Paul moves from this to say we can only battle the spiritual forces of evil with God’s armor. He says we are to put on a belt, breastplate, shoes, shield, helmet and take up a sword. He calls this the “armor of God.” But what exactly is this armor?

Paul says the belt is truth. The breastplate is right-standing with God. The shoes are the gospel. The shield is faith. The helmet is salvation. The sword is the Word. But what is all that?

Each part of the armor is Jesus, nothing but Jesus.

How do we know? Because the Bible provides a translation key. Jesus told us, “I am the truth.”  The Bible tells us that we have “right standing with God” because Jesus died to give us his own righteousness. The good news of the “gospel” is that we are forgiven in Christ even though we fall short. “Faith” is a gift from God through which we receive God’s blessings. “Salvation” is what God provides for us through Jesus’ sacrifice on the cross. The “Word” of God is Jesus. See e.g. John 14:6. Romans 3:24-25; Romans 1:16; John 1:1. This is Biblical algebra. Substitute for every part of our godly armor the word Jesus, and we realize that if we believe in Him, we are completely safe from the lies and accusations of the enemy.

Lies and accusations are the weaponry of our real enemy. Paul explains here that the devil has “strategies and deceits”. He adds that the devil hurls “flaming missiles” at us. The devil’s accusations burn. His deceits cause us pain. His lies injure us.

Instead, the truth is that Jesus was lifted up on the cross to conquer death for us. On the cross, God protected us with His love. We are not perfect, and we are loved. We don’t have to be the most beautiful or smartest or fastest to be loved by God or other people. And God will seek us even if we make our bed in hell. Psalm 139:8.

There is a supernatural realm of wickedness that is out to get us. But we don’t have to be afraid. God has already defeated the devil on the cross. If we rely on Jesus, we have already won, no matter what anyone or anything says. This is the war that God won by giving up His life. To make sense of our world, including the embattled feeling that haunts us, we need to take in daily that God has already conquered evil.

Evil tells us we should fight evil by ourselves. Why would we listen to the enemy? The enemy wouldn’t want us to win. The enemy would want to isolate us. Instead, Paul gives us his famous description of the armor of God, an armor that protects us by faith in what Christ did on the cross. In this truth, we can lay down our restless desire to prove ourselves and rest in God’s victory.

But what happens when we can’t rest? What if we read the above, agree, and find ourselves doing all the wrong things? What then? Maybe the problem is that it’s not that we want to fight other people. Maybe the real problem is that we’re afraid. And when we’re afraid, fighting is all we know to do. We’re ashamed that we’re afraid. But the truth is all humans are afraid. It’s what we have in common. So instead of fighting each other, we can talk to God–pray in the Spirit as Paul puts it–and tell him we’re afraid. We need His help. Vulnerable truth, as always, will set us free. And in revealing our fear, we find strength comes as a gift when we need it most, from the One who became completely vulnerable on the cross for us.